“Since the early death of his parents, Takami Akitoshi has lived alone with his beautiful elder sister, Hitomi, while concealing his dirty desires for her.

One day, a mysterious girl named Mina enters his room. She introduces herself as Death and explains that she came to take his soul because he had reached the end of his lifespan. Hearing his screams, Hitomi runs in and, after the situation is explained to her, asks Mina to spare him.

Mina, moved by her earnestness, tells them that if Takami fathers a child within a week, she will let him live another 10 years.

Hearing her condition, he turns his face to Hitomi…” 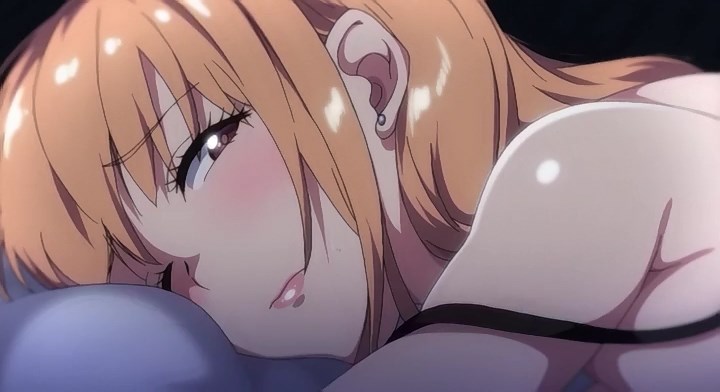 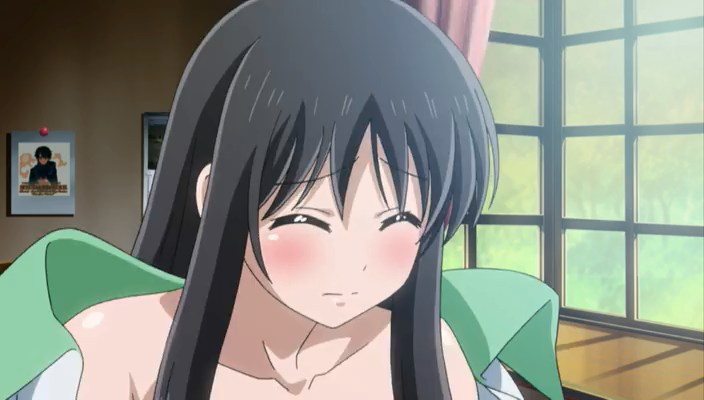